The Paul Colman Trio got its start in 1998 when Colman, who had already released two well-received solo albums in his native Australia, recruited drummer Gaudion for a trip to the United States. Upon returning home, the duo decided to add a bass player. Turning to longtime friend Norsworthy, the affectionately dubbed PC3 was born. 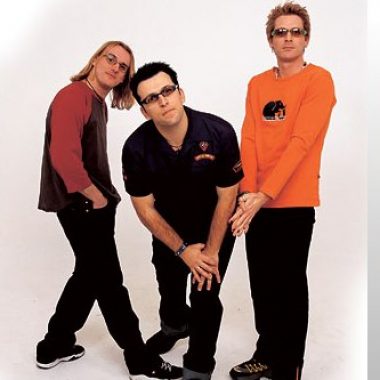 The band went on to become the most successful independent Christian artist in Australia’s history, dominating radio and garnering the title of Artist of the Year in 2000 and 2001, as determined by The Rock Across Australia charts.

“There was this chemistry from the word ‘go’ when we three started playing together. There were already 30 or 40 songs that I had as a soloist that worked well with this ensemble,” Colman says. “To me, the collaboration that happened when we came together, was what made the magic.” 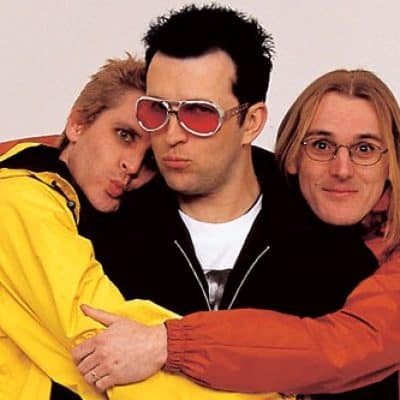 The PC3 “magic” was captured in raw, low-budget form for the 1999 independent CD release “Serious Fun”. In Australia, and very soon after in New Zealand, a little homegrown band of favorite sons was gathering a following of “serious fans”. In 2000, PC3 followed the much-loved “Serious Fun” with their second studio release “Turn”.

In 2001, a matching pair of concert recordings “Live – Electric” and “Live – Acoustic” were released in Australia and New Zealand to capture the two “sounds” of this eclectic band’s performances. As popularity at home grew with sold-out concert tours and a string of local radio hits, it was becoming obvious that the little band from the eastern suburbs of Melbourne might need to launch itself over the Pacific Ocean to the USA and beyond.

As it turned out, it was one of PC3’s self-released CDs that made it into the hands of two different people who would have an impact on the band’s rapidly changing future. Completely independent of each other, the music found its way to both Third Day’s Mac Powell, who invited the band to open for them on their 2002 US tour, and veteran producer Monroe Jones, who immediately took up the band’s flag and arranged for PC3 to record its U.S. debut in music city Nashville, Tennessee. 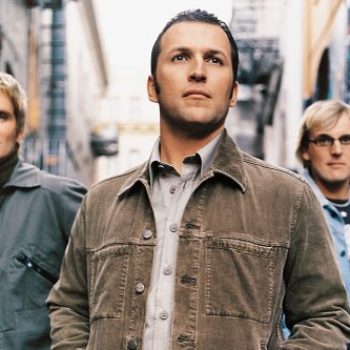 The disc also produced US radio hits “Run”, Turn”, “The Selfish Song”, and “Fill My Cup”. In the same year, PC3 were awarded a Dove Award for best new artist.

Non-stop US touring ensued. Visits to Canada and Western Europe were added. Under the strain of living so far from home and constant travel, PC3 prepared new songs for the follow-up release usually back stage or in hotel rooms. Although 2003’s “One” stands strongly in the PC3 catalog, it did not enjoy the support of a music industry unsure of its future. Despite the strength of tunes like “Solution” and “Pray”, the 2003 release did not find the ear of a wider US audience.

After more than 5 years of an exhausting schedule of touring and recording, the band officially announced in February 2004 that they would be “taking a break as a recording/performing band”, citing “financial and family considerations” as primary reasons. It seemed the PC3 story was over. 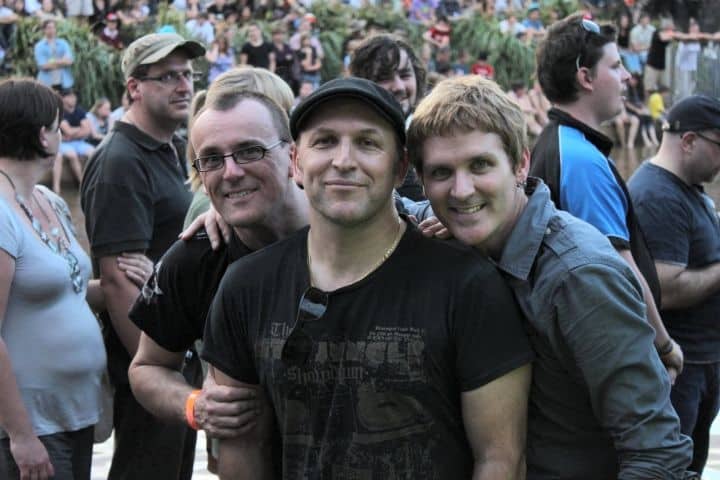 It was a longish “break”, but the band were thrilled to have an opportunity to renew personal and musical acquaintance in April 2009 with a couple of special reunion shows at Australian musical festival Easterfest. Despite the long absence from each other, Phil (now living back in Australia), Paul and Grant (still living in Nashville, TN, USA) were moved and encouraged by the number, enthusiasm and long memories of the Australian serious fans.

Perhaps buoyed by the success and serious fun of the 2009 reunion performances, the band re-entered the studio in January 2011 to record a new album of previously unreleased material. The CD “Return” is available through streaming services, such as iTunes, Spotify, etc.

Following a successful tour of Australia in April 2011, PC3 headlined at Easterfest 2011.

While PC3 no longer work together as a full-time band, the mark made by these three great mates from the eastern suburbs of Melbourne remains. 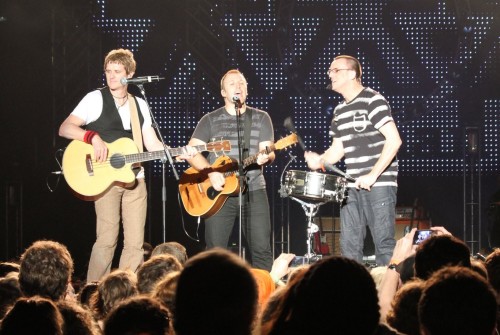 Paul Colman lives in Nashville, TN, USA, working as a producer and musician. He continues to release outstanding solo recordings, and tours internationally.

Grant Norsworthy  lives in Nelson, New Zealand. A travelling, speaker and musician, Grant provides training for Church musicians as More Than Music Mentor and advocates for children in need throughout the world.

Phil Gaudion is the pastor of New Hope Baptist Church’s Croydon Campus in Melbourne, Australia and is the chaplain for the local football club. He also engineers and produces music and continues to play drums live and in the studio.

Hello! Can we be of assistance?